Bardang/Release exhibited for the first time at Earlywork in November, 2017 to mark the end of the lease at the Rottnest Quod

The exhibition presents aspects of the three participants’ personal stories in coming to know and understand the history of Wadjemup/Rottnest Island and that of the Quod building which was built to intern Aboriginal men from all over Western Australia and where at least 370 men died, many due to the inhuman conditions of their incarceration.

Bardang|Release was exhibited at the Rottnest Island Salt Store for Reconciliation Week 2019 (27 May – 3 June) and was on display throughout NAIDOC week (7 July to 14 July 2019) and remained on exhibition until mid-October 2019. 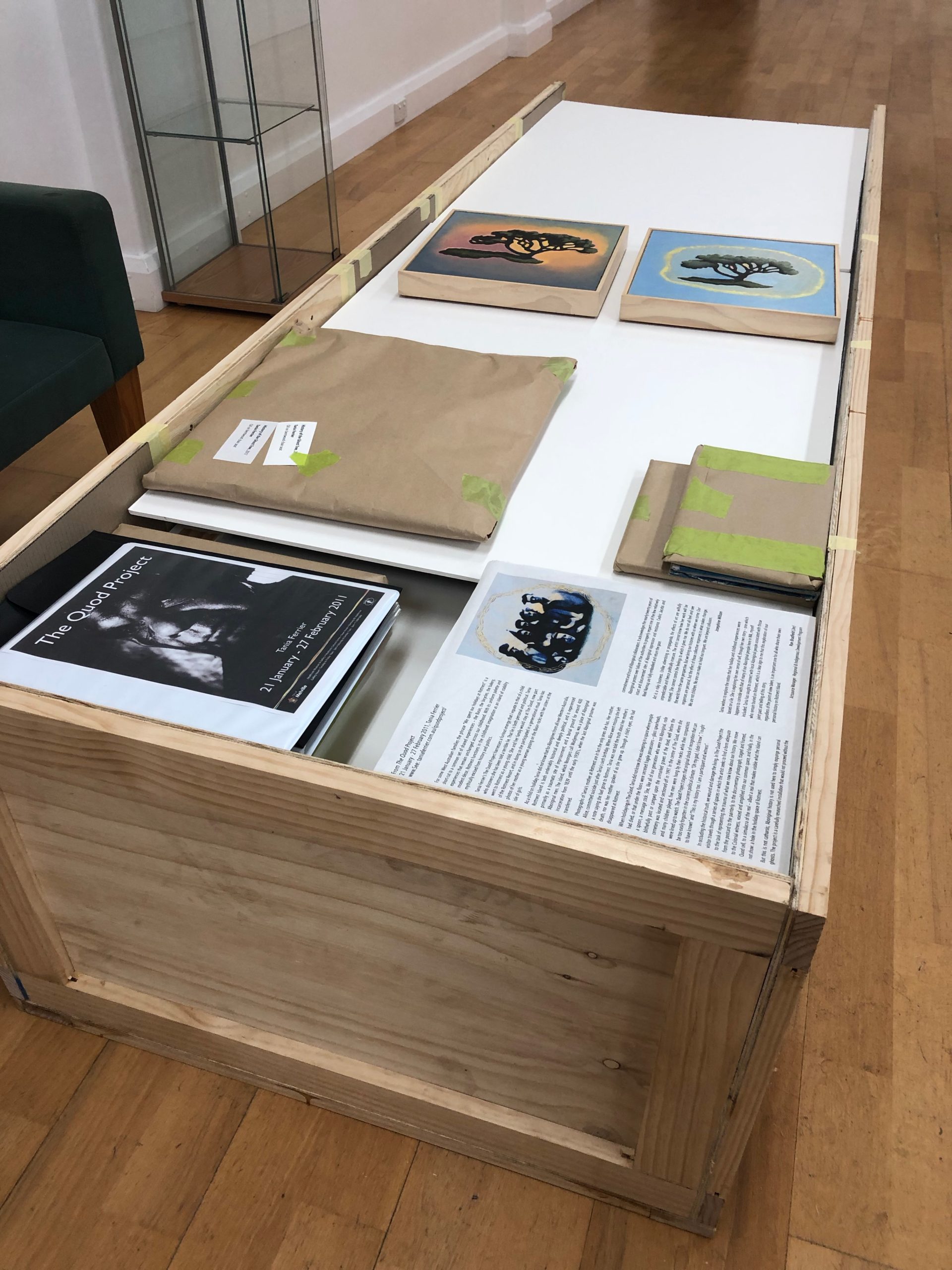 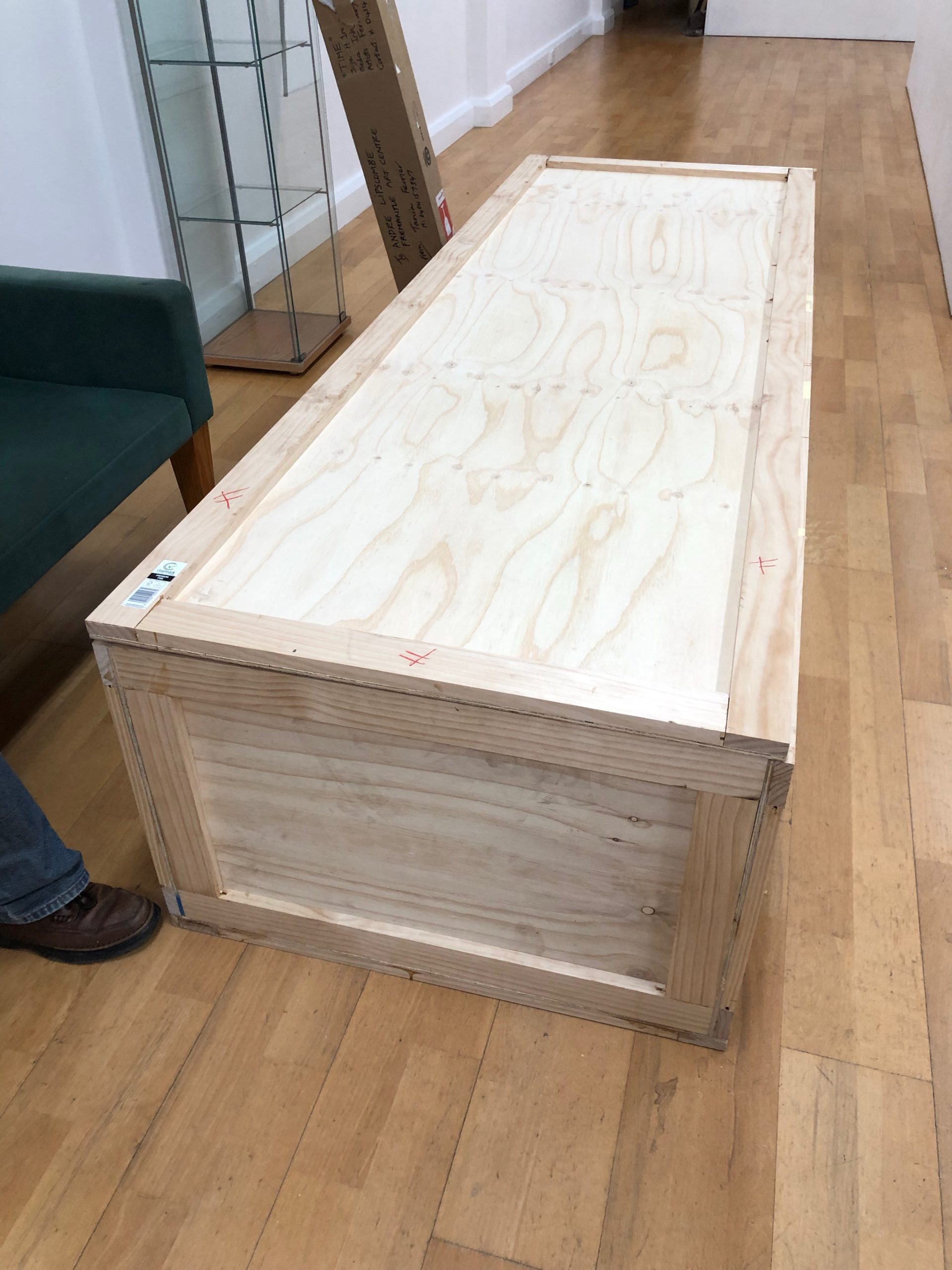 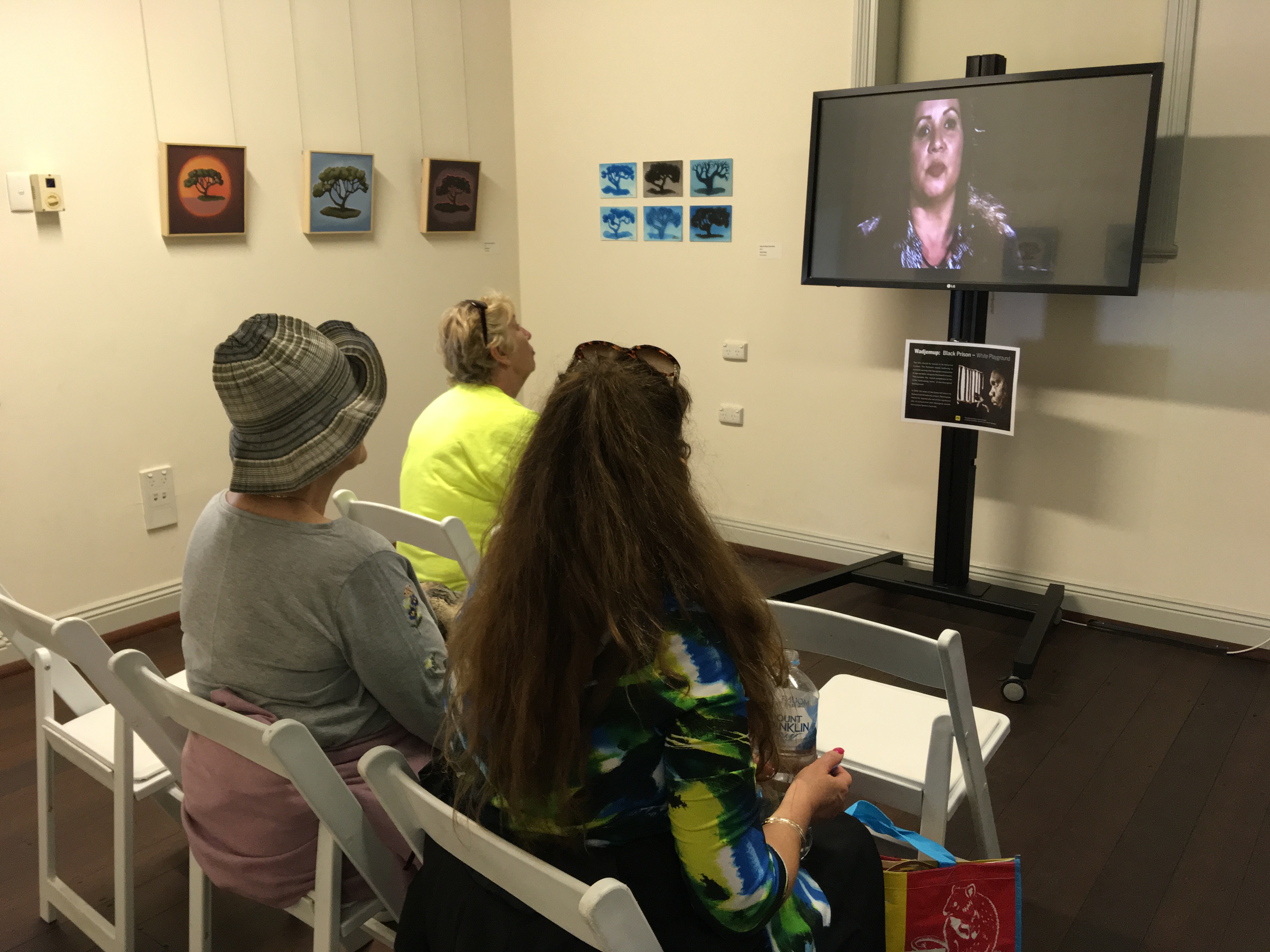 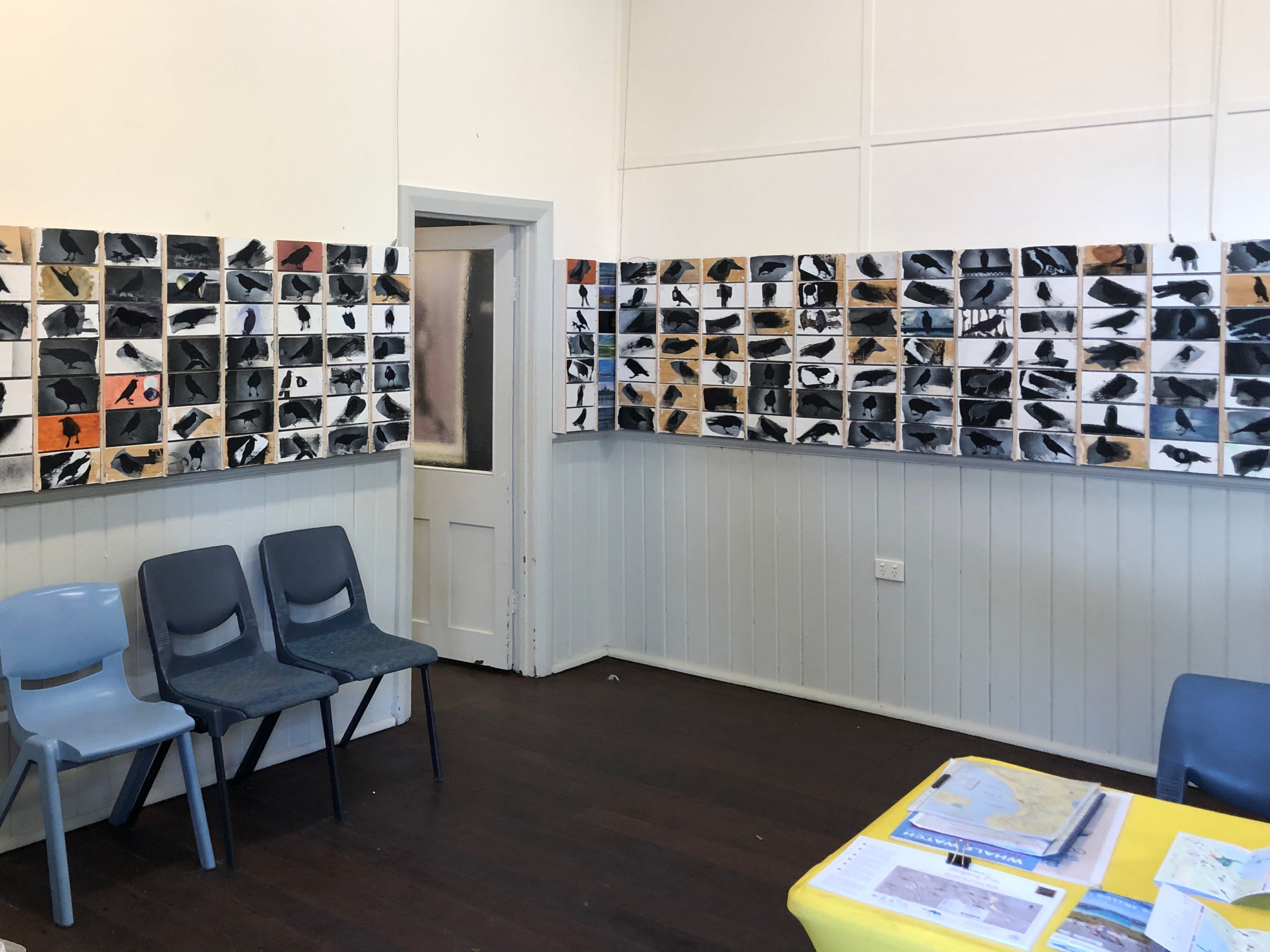 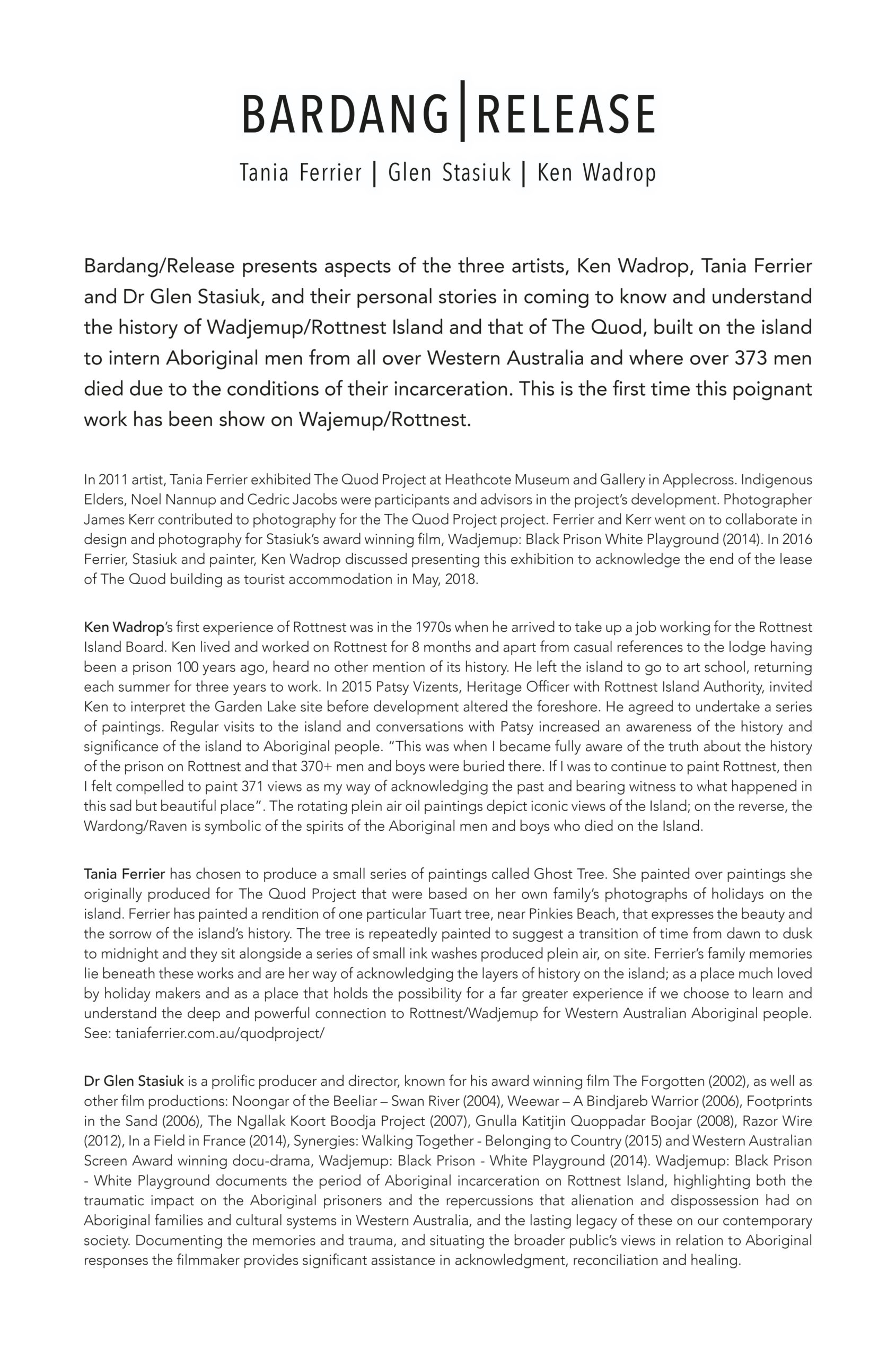 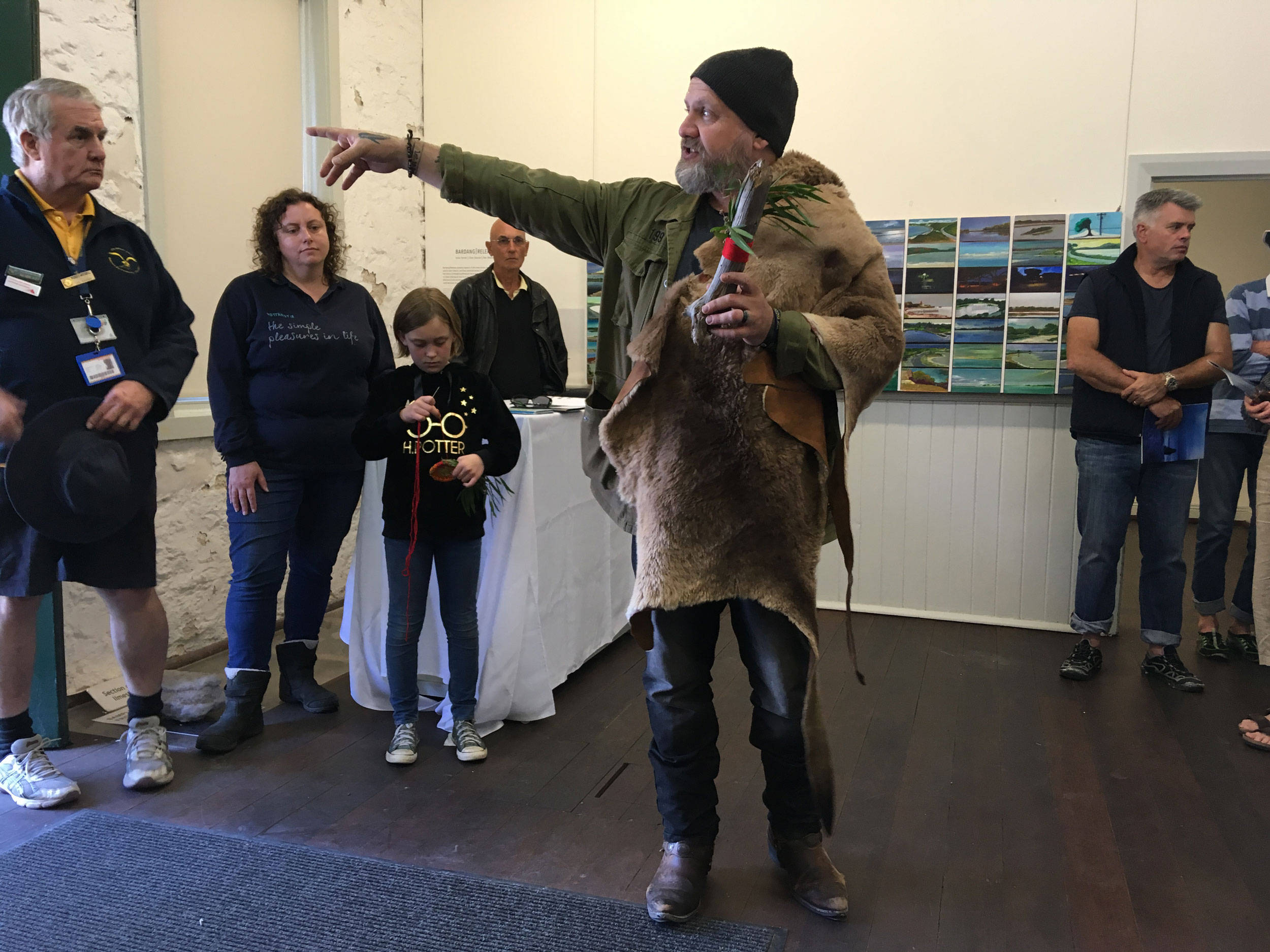 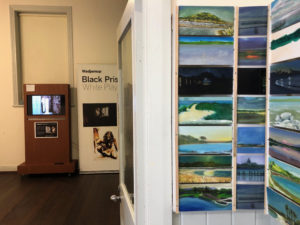 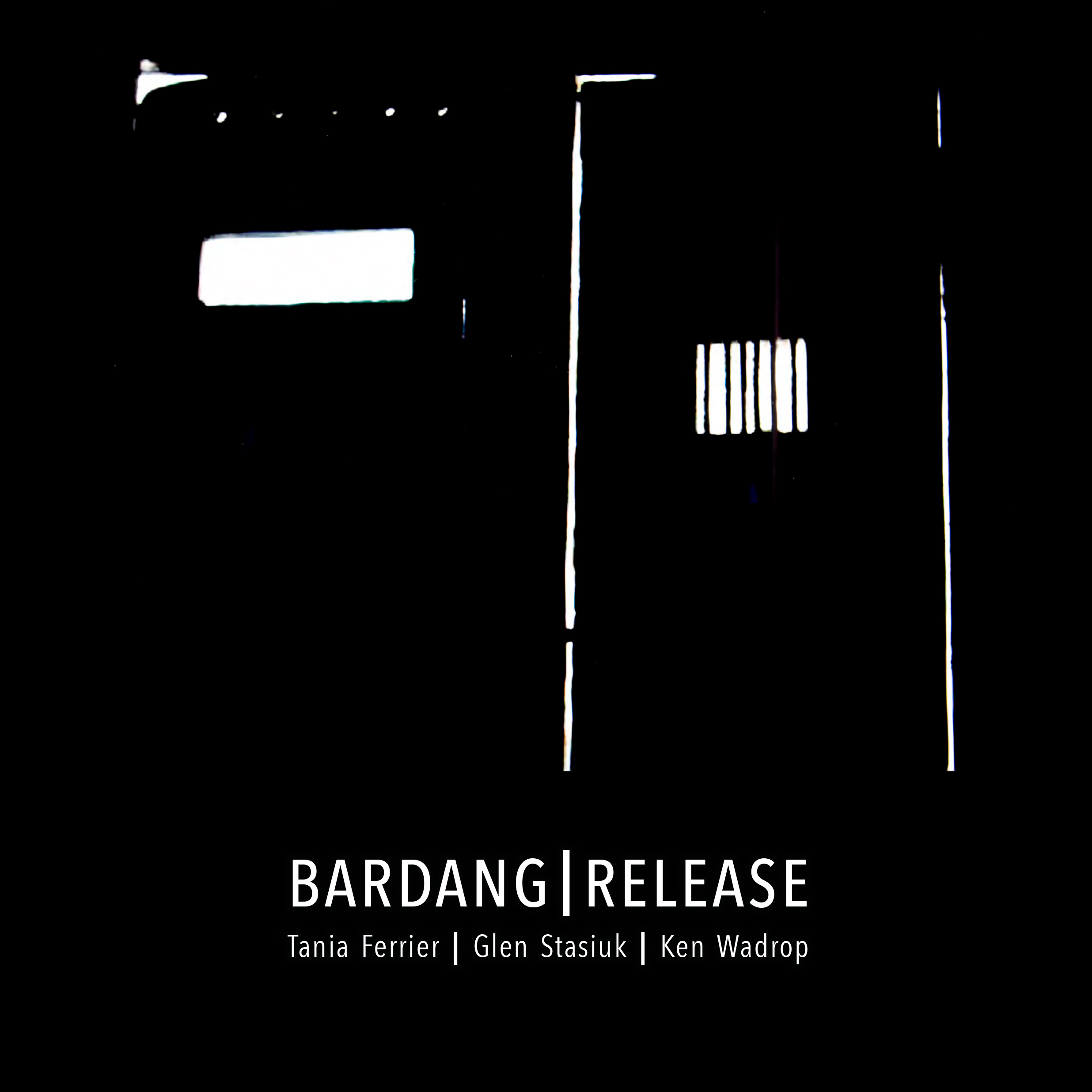